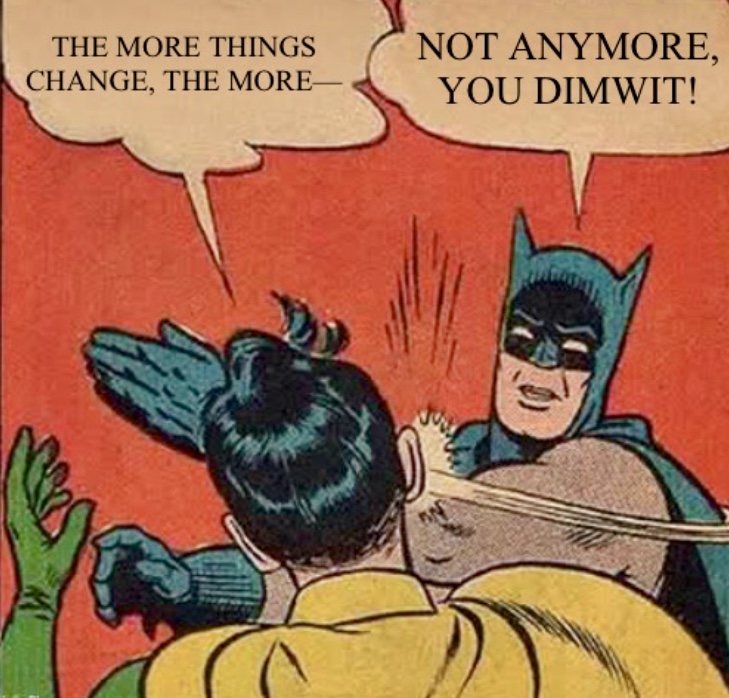 During recent months, many friends have been posting their dreams. Not necessarily nightmares, but strange and unsettling nonetheless. Stress is said to trigger more vivid dreams and we all have enough anxiety these days to fill a Jungian encyclopedia. I’m no stranger to bizarre dreams—I’ve had some real whoppers. However, lately they’ve been, for the […]

via They Could be Better by David Swatling — Bold Strokes Books, UK

After a series of personal tragedies Gustav Mahler composed what he called his most personal work, which he based on Chinese poetry. A few years later, still suffering from serious depression, Mahler traveled to Leiden in the Netherlands to consult with Dr. Sigmund Freud. The date was August 26, 1910.

Click on the link below for more, including 30 minute audio feature I produced in January 2005 for the series Vox Humana. It was a finalist at the New York Festivals & the Prix Marulic Festival in Croatia.

via Song of a Troubled Heart | Radio Netherlands Worldwide.